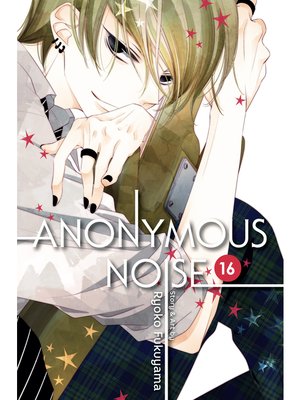 During day two of Rock Horizon, Yuzu's concentration is shattered when he spots his mother in the audience. After a quick save from Nino, he leaps from the stage to confront her! Later, after reevaluating his life and the role In No Hurry plays in it, Yuzu gathers the band to make a shocking announcement! Rated: T