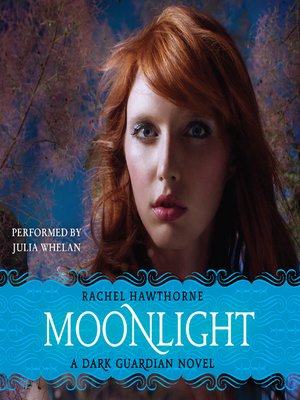 From the moment Lucas first saw Rheena, he knew she was the one...his destined mate. But all he can do is watch her, waiting until she realizes that she is just like him—that she has the power to turn into a wolf.

Lucas is the leader of the Dark Guardians, a pack of werewolves that meet deep in the heart of a state park whose existence is threatened by a sinister bio-tech company. Rheena is a normal seventeen-year-old who loves camping and the outdoors; but she's adopted and has no idea that she's inherited the gene that will turn her into a wolf.

Rheena can't understand why she's so drawn to distant, aloof Lucas—until it's almost too late to save him.