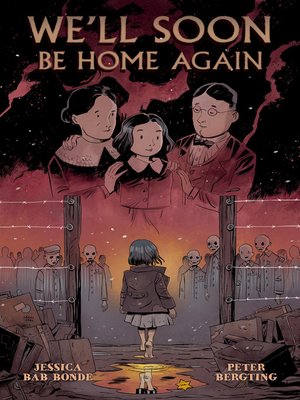 View more libraries...
The testimonies of six survivors of the Holocaust are presented in comics form, aimed at teenage readers.
Some of them were children then, and are still alive to tell what happened to them and their families. How they survived. What they lost—and how you keep on living, despite it all.
Jessica Bab Bonde has, based on survivor's stories, written an important book. Peter Bergting's art makes the book accessible, despite its difficult subject.
Using first-person point of view allows the stories to get under your skin as survivors describe their persecutions in the Ghetto, the de-humanization and the starvation in the concentration camps, and the industrial-scale mass murder taking place in the extermination camps.
When right-wing extremism and antisemitism are being evoked once again, it's the alarm-bell needed to remind us never to forget the horrors of the Holocaust.