How to Catch a Dragon

audiobook (Unabridged) ∣ How to Catch 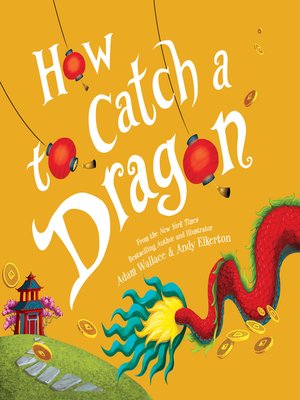 The How to Catch kids are off again, this time trying to catch a dragon as they chase him through Chinese New Year celebrations! In China during the Spring Festival, otherwise known as Chinese New Year, the wily dragon will have to avoid trap after trap as the kids run through paper lanterns, red envelopes, fireworks, and more! Dragons are a clever bunch, They're difficult to catch. You'll have to set the ultimate trap? But have you met your match?

Juvenile Fiction Picture Book Fiction
How to Catch a Dragon