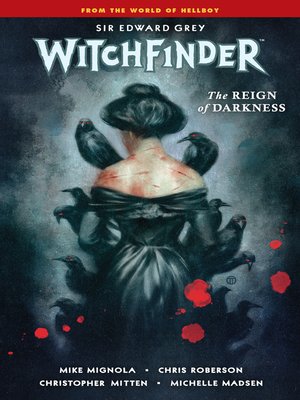 Abandoned by Scotland Yard when he insists on an occult purpose to the murders, Grey finds an ally in American occult adventurer Sarah Jewell. Their investigation leads them to the Proserpine Home for Wayward Women, and a dangerous conspiracy that reaches the highest levels of British political power!

Mike Mignola, Chris Roberson, and Christopher Mitten tell the story of this turning point in the Witchfinder's history with help from colorist Michelle Madsen and letterer Clem Robins.