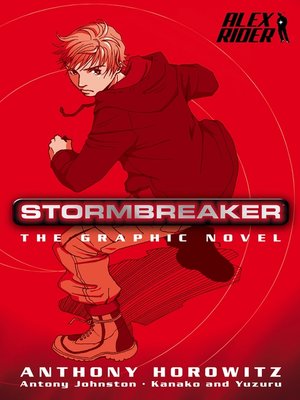 Forcibly recruited into MI6 after the mysterious death of his guardian, fourteen-year-old Alex is sent to infiltrate the organization of a sinister billionaire. Within days he's gone from schoolboy to superspy – and it looks like his first assignment may be his last... The official graphic novel adaptation of 2006's hottest movie blockbuster, Stormbreaker.