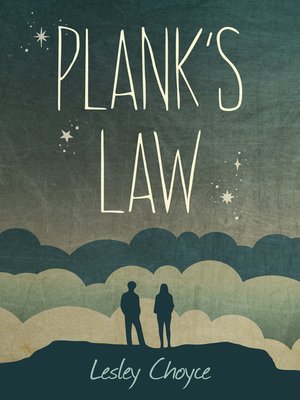 Trevor has known since he was ten years old that he has Huntington's disease, but at sixteen he is informed that he has one year to live. One day while he's trying to figure stuff out, an old man named Plank finds him standing at a cliff by the ocean. It's the beginning of an odd but intriguing relationship. Both Trevor and Plank decide to live by Plank's Law, which is "just live." This means Trevor has to act on the things on his bucket list, like hanging out with real penguins, star in a science fiction movie and actually talk to Sara—the girl at the hospital who smiles at him. With the aid of Plank and Sara, Trevor revises his bucket list to include more important things and takes charge of his illness and his life.