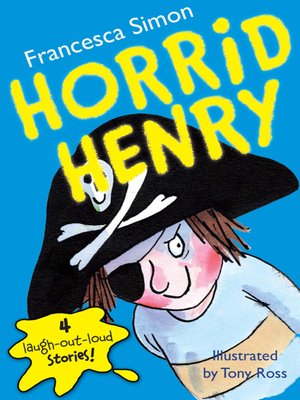 Horrid Henry and his neighbor Moody Margaret decide to make the most sloppy, slimy, sludgy, sticky, smelly, gooey, gluey, gummy, greasy, gloppy glop possible. Is it the best glop in the world or the worst thing that's ever happened to them? Plus three other stories so funny we can't even mention them here.