Horrid Henry and the Mummy's Curse 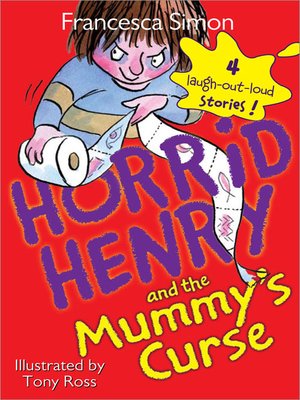 Horrid Henry indulges his favorite hobby—collecting Gizmos; has a bad time with his spelling homework; starts a rumor that there's a shark in the swimming pool; and spooks Perfect Peter with the mummy's curse.

"My son is 7 years old and a big Horrid Henry fan. This book lived up to his expectations! Horrid Henry is like most boys: he always has a plan and is always getting into mischief! It was amusing, and he could not put it down. Can't...