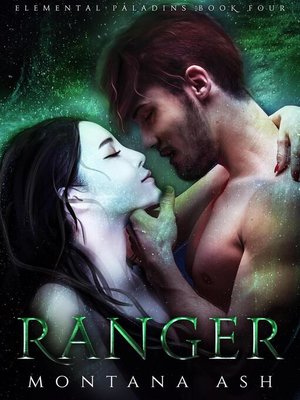 After a miserable childhood, Lark has finally found the family he always wanted. There isn't much he wouldn't do for his new liege, including undertaking a secret and dangerous mission to save the most hated creatures in their society, the chades. He only wishes his partner wasn't a lethal, stoic ranger with a mouth he yearned to make smile.

Ivy is a ranger. She is judge, jury, and executioner to any who break the strict laws of their society. So how has she become the trusted operative of a legitimate goddess who wants her to save the chades instead of beheading them? To make matters worse, she is partnered with a fresh-faced earth paladin with green eyes, a body that won't quit, and a perky attitude in direct opposition to her hostile one.

As their mission evolves, Lark and Ivy discover pieces of a convoluted and terrible plot buried within the very foundations of their society. The secrets they uncover run deeper and are deadlier than any of them could have imagined. In order to save the chades and prevent a civil war, the two must reconcile their differences – and their hearts.