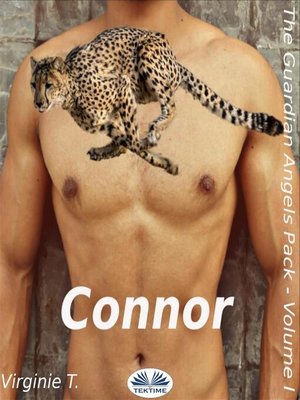 View more libraries...
A paranormal romance between a metamorph and a fatal (people with supernatural powers) against the backdrop of a power struggle
Originally, the world was populated by humans, shapeshifters and fatels. Apparently there was peace between the peoples. But if we had scratched the surface, we would have discovered that the reality was quite different. With method and patience, rebellious animorphs packs exterminated all the fatels one by one. They made them disappear from the face of the Earth. Finally, this is what everyone has been thinking for the last twenty-five years. My name is Connor, I am the alpha of the Guardian Angels pack, responsible for protecting witnesses from the excesses of rebel packs. However, I did not expect to discover that the person to be saved is none other than my long-awaited soul mate and the last of her species. I am ready to do anything to drive her safely to my territory and claim her mine.
PUBLISHER: TEKTIME