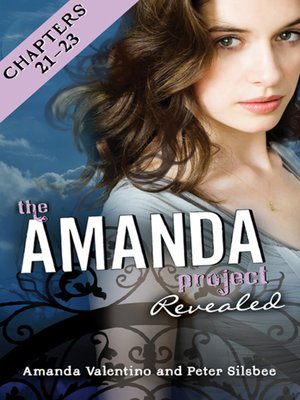 The Amanda Project is a compelling interactive book series. Now for a limited time, the second installment, Revealed, has been divided into seven ebooks. The seventh and final ebook section includes chapters twenty-one through twenty-three.

The closer you get to discovering why Amanda left, the more you realize that nothing about her is what it seems....