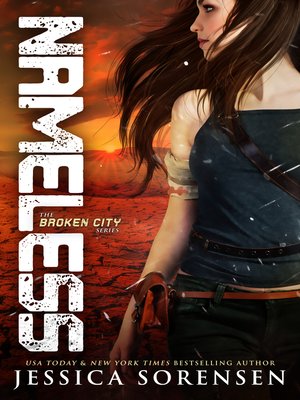 My name is Allura, and I've been a prisoner underground ever since I was captured by soul-drinking creatures who took over the world. I thought I'd never escape but then Blaise and his team, who are part of a human rescue team, save me.

But the world isn't how I remember. It's extremely dangerous, so to survive, I'm going to have to learn how to fight.

Lucky for me, I may have some hidden fighting skills.

Not so lucky for me, the creatures that plague the planet seem dead set on capturing me again.