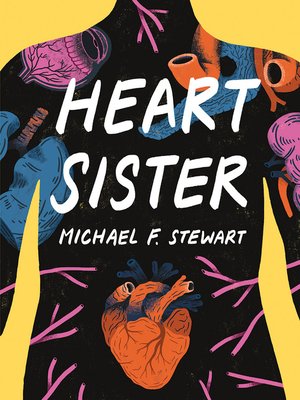 View more libraries...
After his twin sister, Minnie, dies in an accident, Emmitt's world goes sideways. He's lost his best friend and it feels like the family is falling apart without her. But Minnie was an organ donor and Emmitt soon receives an anonymous thank you letter from one of the transplant recipients. Inspiration strikes, and he decides to try and put his sister back together, in spirit. He's going to track down each organ recipient and film them to show his parents the results of Minnie's selfless act and help them move on. But when each recipient falls short of his expectations and the star of his film, the girl who received his sister's heart, refuses to meet him, Emmitt has to turn to extreme measures to find her. What he doesn't know is that his "heart sister" is hiding an agonizing secret, one that could push Emmitt to the breaking point.

Orca Book Publishers is proud to offer this early ebook edition as part of our new Digital First initiative, with the release of the print edition to follow.