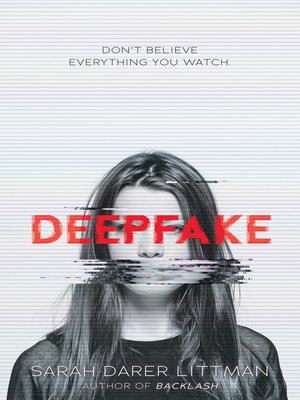 View more libraries...
Dara Simons and Will Halpern have everything they've ever wanted. They are the rulers of Greenpoint High's geekdom, overachieving in every way, and it's an intense competition to see who will be valedictorian. One the entire school is invested in. That is, until Rumor Has It, the anonymous gossip site, posts a video of Dara accusing Will of paying someone to take the SAT for him.
When the video goes viral, suddenly Will's being investigated, and everyone's wondering how he pulled off cheating on the SAT. But Dara swears that she didn't say any of those things, which seems a little hard to believe since it's her in the video.
Did Will cheat?
Is it Dara saying he did?
Who's lying, and who's telling the truth?
The answer is more shocking than anyone realizes...