The Last Mission of the Seventh Cavalry 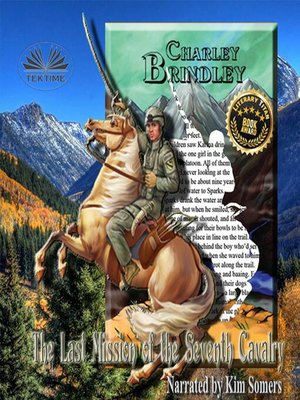 A unit of the Seventh Cavalry is on a mission over Afghanistan when their plane is hit by something. The soldiers bail out of the crippled plane, but when the thirteen men and women reach the ground, they are not in Afghanistan. Not only are they four thousand miles from their original destination but it appears they have descended two thousand years into the past where primitive forces fight each other with swords and arrows. The platoon is thrown into a battle where they must choose sides quickly or die. They are swept along in a tide of events so powerful that their courage, ingenuity and weapons are tested to the limits of their durability and strength.