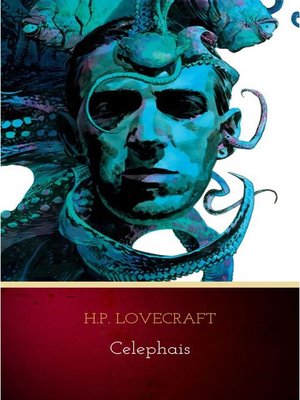 View more libraries...
Celephaïs was created in a dream by Kuranes (which is his name in dreams—his real name is not given) as a child of the English landed gentry. As a man in his forties, alone and dispossessed in contemporary London, he dreams it again and then, seeking it, slowly slips away to the dream-world. Finally knights guide him through medieval England to his ancestral estate, where he spent his boyhood, and then to Celephaïs. He became the king and chief god of the city, though his body washes up by his ancestors' tower, now owned by a parvenu.

In The Dream-Quest of Unknown Kadath, Randolph Carter pays a visit to Kuranes, finding that the great dreamer has grown so homesick for his native Cornwall, he has dreamed parts of Celephaïs to resemble the land of his boyhood. Kuranes advises Carter, on a mission to find his own dream-city, to be careful what he wishes for—he might get it.