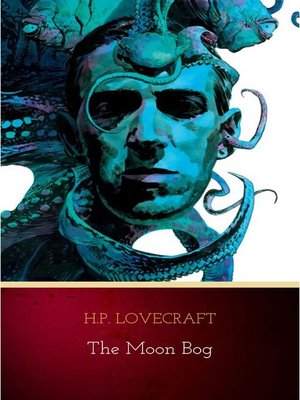 View more libraries...
"The Moon-Bog" is a short story by American horror fiction writer H. P. Lovecraft, written in or before March 1921. The story was first published in the June 1926 issue of the pulp magazine Weird Tales.
In the story, the unnamed narrator describes the final fate of his good friend, Denys Barry, an Irish-American who reclaims an ancestral estate in Kilderry, a fictional village in Ireland. Barry ignores pleas from the superstitious local peasantry not to drain the nearby bog, with unfortunate supernatural consequences.