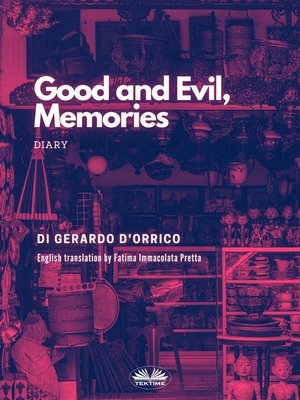 View more libraries...
This book is the first handbook about being contemporary and personal diary written by me. The calm of well-being, of inventions. The three-dimensional aspects of concrete and human objects, for a research in individual thought. A work that frees from stylistic commitments, mistakes are everyone's, the present must be represented but, without the fear of having made a bigger mistake than the previously accepted silence. By choosing a speech, it promises a definitive daily solution to rhetorical-historical art. It describes my experiences, imaginatively the memories of a good in the land of evil. Diary written in a simple way, a textual form to fill even an absence of complete information about the right to good, which characterizes an insensitivity in public and journalistic publications. A phenotype inclusive of modern material, Christian and Arabic objectivity. It wants to represent a door to the future, a new party. The period of the eighteen letters contained reaches from August 2005 to March 2007.
PUBLISHER: TEKTIME