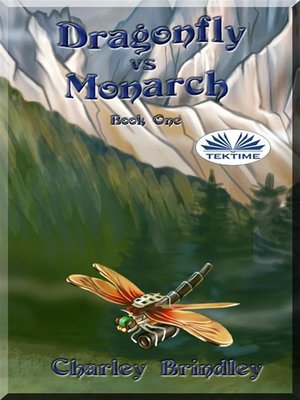 View more libraries...
Autumn Willow is a grad student at MIT. In her spare time, she co-pilots her grandfather's B-17, a restored WWII bomber. Sasha Brezhnev is a pilot for the Russian Air Force flying the SU-57 fighter jet. She's assigned seek-and-destroy missions over the Safandel Desert in central Anddor Shallau, where terrorists are covertly working to destroy the country's democratic government. Rigger Entime is an engineer working on a CIA project to develop a tiny drone aircraft to be used in surveillance and possibly carry out assassinations of terrorist leaders.
PUBLISHER: TEKTIME