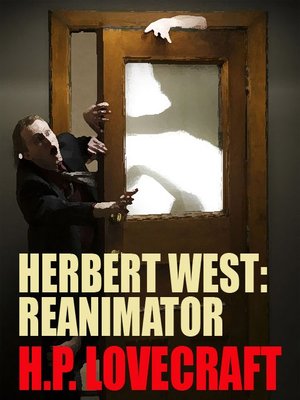 "Herbert West—Reanimator" is a short story by American horror fiction writer H. P. Lovecraft. It was written between October 1921 and June 1922. It was first serialized in February through July 1922 in the amateur publication "Home Brew." The story was the basis of the 1985 horror film "Re-Animator" and its sequels, in addition to numerous other adaptations in various media. The story is the first to mention Lovecraft's fictional Miskatonic University. It is also notable as one of the first depictions of zombies, as corpses arising, through scientific means, as animalistic, and uncontrollably violent creatures.