By Robert A Webster 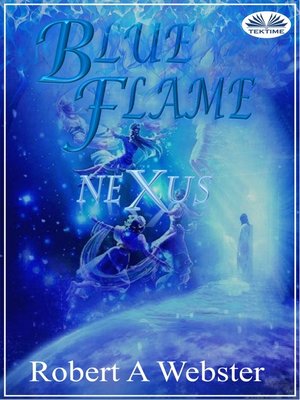 This fast-pace Supernatural Thriller takes you from battles raging beneath turbulent seas to the dark stillness of space, where mortals, angels, and demons, battle to mold the populus of planet earth.
Death comes to us all; whatever creed, colour, religion, or gender we are, it is an inescapable fact.
For most of us, our work on this mortal plane is over, but for thefew, their job has just begun.
Introducing, P.A.T.H., Paranormal Assisted Treasure Hunters; three psychically gifted individuals brought together to form a powerful mediatory force between the Mortal World and the Spiritual Plane. Assisted by their spirit protectors and commissioned by lost souls, they find treasures hidden by the souls during their lifetime which they give to their mortal beneficiaries.
This fast-paced supernatural thriller follows a sinister plot planned during World War 2 and instigated in the present day, as the team need to discover the connection between the demon spirit of the twentieth century's greatest despot and his son, the current US President, in Book 1 Return of The Reich.
In its race to discover another planet to colonise for its overstretched population, humanity overlooked one thing.
When a planetary event occurs around planet earth, the Afterlife Guardians send the PATH team on three quests, the outcome of which will determine the fate of humankind.
Should they succeed, people will continue with their safe but chaotic existence
However, failure could be a terrifying, yet necessary option, in this gripping climax - book 2, Covenant of the Gods