The Falling of You & Me 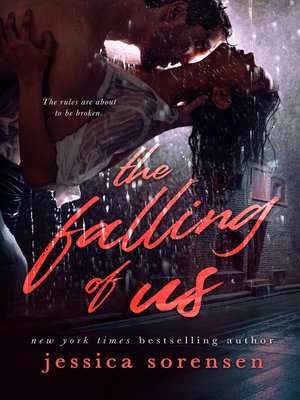 My name is Raven and my new life in Honeyton is becoming complicated.

It all starts when I see my uncle doing some sketchy stuff in the middle of the night that leads me to believe there might be more of a reason to why we moved here. I also think there might be more to The Raven Three than they're letting on, like maybe we've met before.

And thing's only get more complicated when Hunter kisses me. I'm just not sure why he did it.

I almost feel like I'm playing a game. But I can't figure out who the players are or what the point of the game is.

Romance Young Adult Fiction
The Falling of You & Me