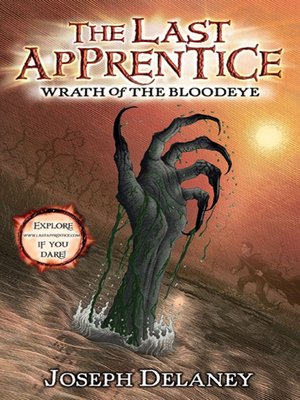 Thomas Ward has spent two years as the Spook's apprentice. He's faced unimaginable peril, and survived. But a new danger has emerged: an ancient water witch, Bloodeye, is roaming the County intent on destroying everything in her path. To strengthen his skills, Tom is sent to the far north to train with the demanding Bill Arkwright. Arkwright lives in a haunted mill on the edge of a treacherous marsh, and his training methods prove to be harsh and sometimes cruel. Will Tom's new bag of tricks be enough to overcome a critical mistake that leaves him confronting Bloodeye on his own?