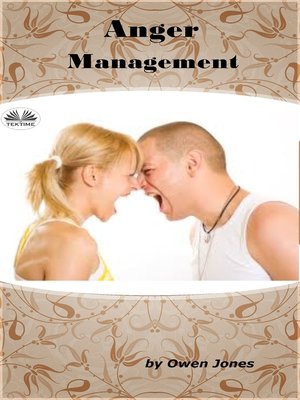 Many people believe that anger in the population of the world as a whole is increasing at an alarming rate. There are various reasons proposed, some of which are: violence on the television and in films; chemicals and E-numbers in processed food; crop spraying; chem-trails from aircraft; alcohol and substance abuse; a decrease in self-control; reduced belief in God; lack of respect for traditional authority figures, and many others.