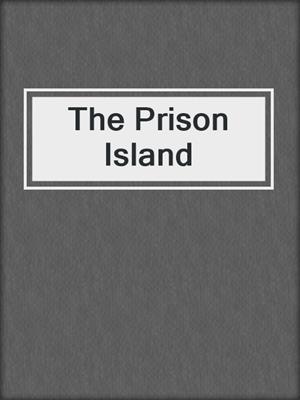 McNeil Island in Washington state was the home of the last prison island in the US, accessible only by air or sea. It was also home to about fifty families, including Colleen Frakes' when she was growing up. Colleen's parents—like nearly everyone else on the island—both worked in the prison, where her father was the prison's captain and her mother worked in security. The island functioned as a "company town," where housing was assigned based on rank, and even children's actions could have an impact on a family's livelihood: If you broke a rule, your family could be kicked out of their home.
In the graphic memoir Prison Island, Colleen tells her story of growing up on the McNeil Island. Beyond the irregularities of living in a company town near a prison, remote island life posed other challenges to Colleen and her sister. Regular teenage activities like ordering a pizza or going to the movies became extremely complicated endeavors on the island, and the small-town dynamics were amplified by their isolation from surrounding cities. Prison Island tells the story of a typical girl growing up in atypical circumstances using stark, engaging graphic novel panels. It's a story that is simultaneously familiar and foreign, and readers will be surprised to see parts of themselves in Colleen's unique experience.