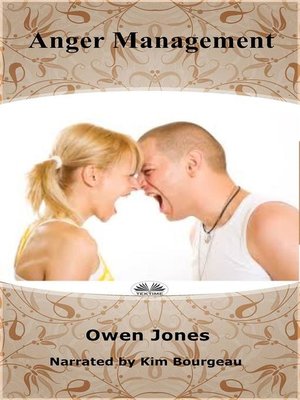 View more libraries...
Many people believe that anger in the population of the world as a whole is increasing at an alarming rate. There are various reasons proposed, some of which are: violence on the television and in films; chemicals and E-numbers in processed food; crop spraying; chem-trails from aircraft; alcohol and substance abuse; a decrease in self-control; reduced belief in God; lack of respect for traditional authority figures, and many others. It is worth taking a close look at anger and aggression in order to gain a deeper understanding of the emotional outbursts that often require the application of anger management techniques. Frustration is a major cause of anger. However, frustration does not occur over night; rather, frustration occurs when underlying issues come to the surface. Therefore, frustration is a deep, unrelieved sense or state of lack of confidence and dissatisfaction, arising from unsettled grievances or and unsatisfied needs and desires. This short book takes a brief look at these issues. It's main purpose is to show those concerned about anger how to seek further help. The articles may be used in the purchaser's own publications too.
PUBLISHER: TEKTIME