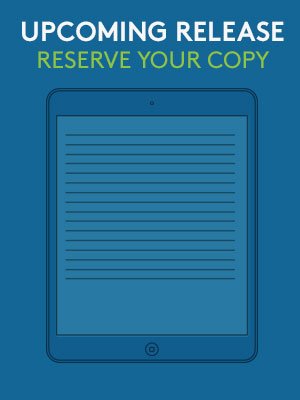 Five Nights at Freddy's fans won't want to miss this pulse-pounding collection of three novella-length tales that will keep even the bravest FNAF player up at night...

Act in haste, repent at leisure... After losing his friend in a terrible accident, Andrew can't spend his money fast enough on a happy companion guaranteed to keep his friend's memory alive. Mott quickly flushes his brother's creepy new pets, but the creatures have other plans. Eager to put her classmates in their place, Homecoming Queen Jessica doesn't stop to double-check her homework... reprogramming a defunct animatronic.

Readers beware: This collection of terrifying tales is enough to unsettle even the most hardened Five Nights at Freddy's fans.