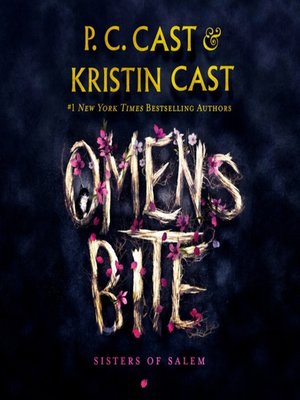 Something wicked this way comes...
Twin sisters Mercy and Hunter are witches, direct descendants of the Goode family, the founders of their town. After the murder of their mother at the hands of a foul demon, they have become the protectors of the Gates to different underworlds—ancient portals between their world and realms where mythology rules and the darkest of creatures exist.
Grief has taken a terrible toll on the twins. Rather than bringing them together, their sadness has torn them apart, driving Mercy to attempt to save the crumbling Gates without her twin and Hunter into the arms of a dangerous goddess. While Mercy looks for aid from Khenti, Guardian of the Egyptian Underworld, Hunter begins to realize the goddess she's allied with is more monster than deity. She needs her sister's help, but Mercy is beyond her reach on an adventure that could cost them everything, including their world.
A Macmillan Audio production from Wednesday Books