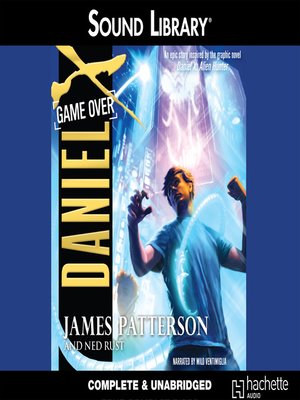 After eliminating some of the most dangerous aliens on planet Earth, Daniel X, Alien Hunter, is ready to raise the stakes. He travels to Tokyo to hunt down numbers seven and eight on the List of Alien Outlaws, criminals who control the world of video games, and therefore control million of kids' minds around the world! But Daniel is in for a surprise as he tracks down this technological twosome. They're hunting him right back! Even worse, he's never seen powers like theirs before. These aliens can break down into billions of tiny pieces and recreate themselves as whatever they want—just like Daniel. He has no choice but to turn to their son Kildare, who needs Daniel's friendship to help him stand up to his malicious parents. But can Daniel trust him? Or has the alien hunter finally met his match-es?