The Case of Charles Dexter Ward 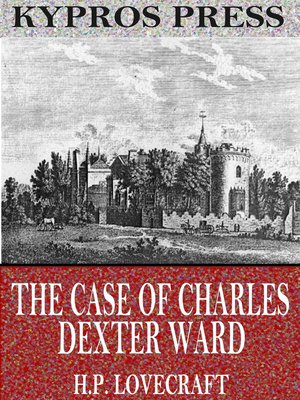 View more libraries...
H.P. Lovecraft was an American author best known for his classic horror fiction. Lovecraft was virtually an unknown writer during his short lifetime but he is now considered to be one of the most famous writers in the genre of horror fiction. Among Lovecraft's best known works are The Call of Cthulhu, At the Mountains of Madness, and The Shadow Out of Time.

The Case of Charles Dexter Ward is a novel that centers around a man who becomes obsessed with trying to duplicate the feats of a distant relative of his who was alleged to be a wizard. A table of contents is included.