ebook ∣ Once Upon a Time 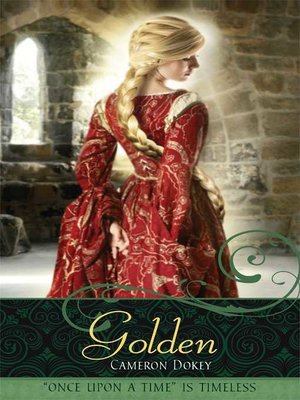 View more libraries...
"Once upon a Time"

Before Rapunzel's birth, her mother made a dangerous deal with the sorceress Melisande: If she could not love newborn Rapunzel just as she appeared, she would surrender the child to Melisande. When Rapunzel was born completely bald and without hope of ever growing hair, her horrified mother sent her away with the sorceress to an uncertain future.

After sixteen years of raising Rapunzel as her own child, Melisande reveals that she has another daughter, Rue, who was cursed by a wizard years ago and needs Rapunzel's help. Rue and Rapunzel have precisely "two nights and the day that falls between" to break the enchantment. But bitterness and envy come between the girls, and if they fail to work together, Rue will remain cursed...forever.