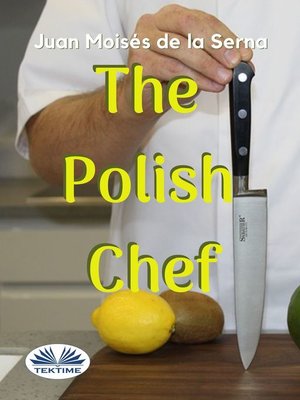 What I am going to write here is exactly as I remember things. The most incredible story that has happened to me, and I have spent over thirty years in the Gendarmerie Nationale (French police), mind. Some people might think that I am exaggerating, but in order not to miss out any details I have based my account on my notebook, which I always carry with me when I am participating in any official police investigation.
Although my current post at Interpol might seem important, especially after receiving two honorary decorations, the Medaille d'honneur de la Police Nationale (National Police Medal of Honour) and the Croix d'Honneur du Policier Européen (European Police Cross of Honour), despite that my beginnings were not entirely glorious.