ebook ∣ The Gospel of Betrayal 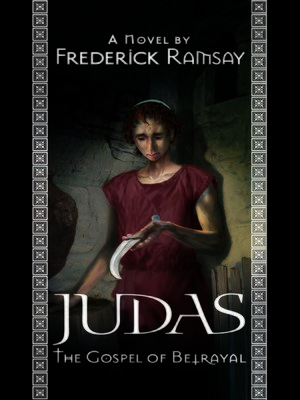 The child Judas, illegitimate offspring of a Jewish woman and a Roman soldier, struggles to understand his mother's god, a god who allows terrible things to happen to him and his family. Despairing, he becomes a survivor in the brutal streets of the first century Roman Empire.

Later, as a young man determined to avenge the wrongs committed against his family, he joins the rebels led by Barabbas, only to be betrayed by them as well. Beaten and broken, he is brought to the community of Zealots at Qumran and eventually to the one forming around Rabbi Jesus. But his enthusiasm for revolution leads him to make a difficult and - for him and others - fateful choice.