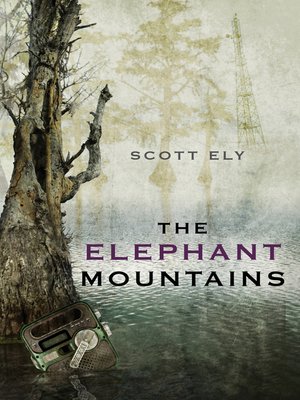 An unprecedented series of hurricanes has swollen the Mississippi River to unheard-of levels and is threatening to put New Orleans and most of the low-lying areas of the South under water. Fifteen-year-old Stephen is spending the summer with his father near a small town north of Lake Pontchartrain when another powerful hurricane arrives and the levees on the Mississippi River completely fail. In the anarchy and chaos that results, Stephen's father is killed, and the boy is left to fend for himself. Stephen soon encounters Angela, a college student whose parents have also been killed. Navigating the labyrinth of flooded fields and towns in an airboat, the two set out in search of Stephen's mother and higher ground. Armed with both guns and the skills his survivalist father has taught him, and repeatedly confronted by those who will kill for food, water and weapons, Stephen struggles to maintain hope and his humanity in the face of violence and desperation.