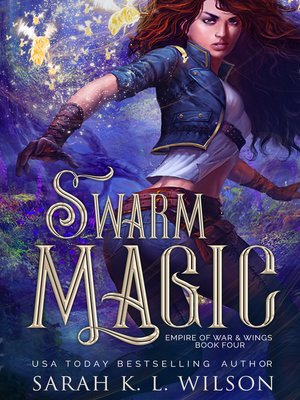 Family is the best magic there is.
With Osprey crippled as magic works its way through him, Aella seeks out her family to help her in her fight against the Winged Empire and the Forbidding. But enemies lurk in places she thought were safe and there are bigger things afoot in the Empire than any of them could have expected. Can Aella and her family find a way to fight the Empire and win back their freedom?
Lovers of A Curse So Dark and Lonely and An Enchantment of Ravens will love this new young adult fantasy series filled with love, adventure and loyal friendships.