The Fire of Ares 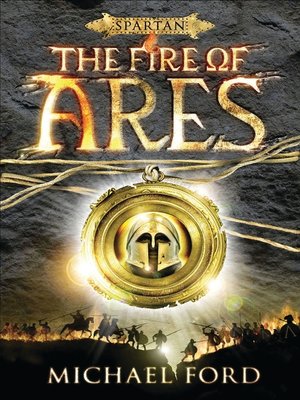 Lysander is a slave in ancient Sparta - the lowest of the low. But a chance meeting reveals his noble heritage and soon Lysander is training to be a Spartan warrior, alongside boys who once despised him. But there's a twist when an amulet - the Fire of Ares - is stolen from Lysander. Can Lysander live up to his true destiny and can he stand up for the things he believes in - truth, equality and justice? With loyal friends by his side, Lysander hopes he can make his grandfather proud of him and prove to that anyone can be a true hero.