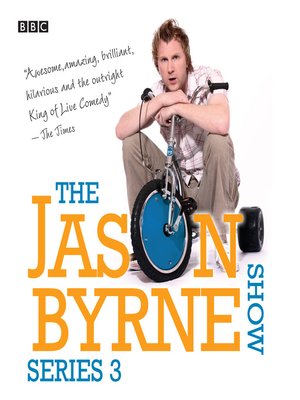 In this final episode, Jason looks at the fertile territory of 'misery and happiness'. He compares international attitudes to other people's good fortune and explains why his Irish background means that revelling in misery is never far away. Why is British fruit so bitter? Can Jason relieve heartache in the audience, and what simple pleasures make Jason and his son happy?

Winner of a Sony Radio Academy Gold Award for Best Comedy, 'The Jason Byrne Show' is produced by Julia McKenzie.