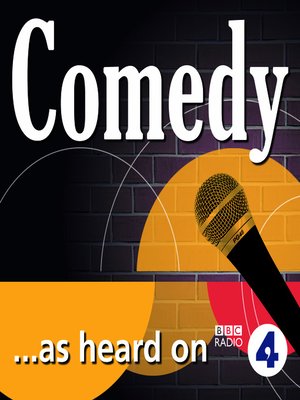 In a gossipy village Humphrey is reckoned to be anti-social, indeed stand-offish. But he always has an excuse - namely that he has to look after his ailing elderly mother. It raises eyebrows at work.

For example when Humphrey's boss needs him to stand in for a colleague at a conference abroad, Humphrey point blank refuses to go. The boss ends up going himself. No-one has ever met the legendary matriarch. Not even nosy Raj the local postman.

But then one morning when Humphrey is at work, Raj notices a fire in Humphrey's house, breaks in to put it out and makes an extraordinary discovery. Soon police are digging in Humphrey's garden. But just what is Humphrey's dark secret?