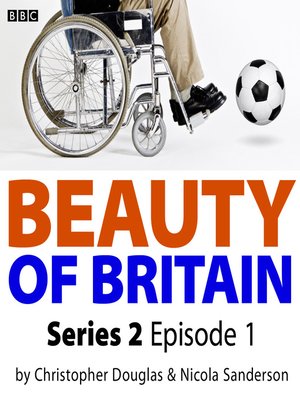 Episode one, 'Citroen UXB', sees Beauty sent to look after Sarah, who lives with both her mother and daughter. They are a perfect, happy modern family, like the kind Beauty has seen in feel-good British movies - and with her own family being very demanding, it is understandable when Beauty begins to get too close...

Jocelyn Jee Esien heads up a starry cast that includes Jenny Agutter, Julia Mackenzie and Felicity Montagu. Written by Christopher Douglas and Nicola Sanderson, it is produced by Tilusha Ghelani. The signature music 'I Don't Feel No Way Tired' and all the music for the series was recorded with The West End Gospel Choir.