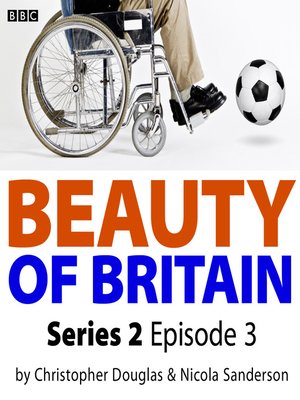 In Episode Three, 'The Little Black Shorts', Beauty starts a romance with the handsome but somewhat immature Leon. She also deals with a relationship at the other end of life's journey when she is sent to look after a warring elderly couple.

Jocelyn Jee Esien heads up a starry cast that includes Geoffrey Palmer and Phyllida Law. Written by Christopher Douglas and Nicola Sanderson, it is produced by Tilusha Ghelani. The signature music 'I Don't Feel No Way Tired' and all the music for the series was recorded with The West End Gospel Choir.