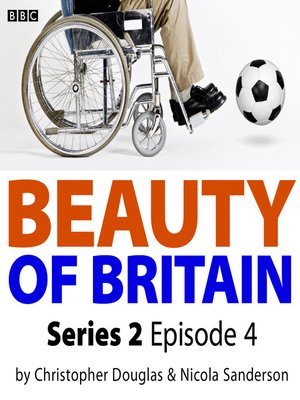 In Episode Four, 'The Delegate', Beauty is sent to the 'End of Life' care conference. She struggles to understand the peculiar behaviour of the British at a conference and their obsessions with name tags and lanyards, as well as why she is the only carer in attendance. This must be why the keynote speaker, Professor Smythe takes a shine to her?

Jocelyn Jee Esien heads up a starry cast that includes Pippa Haywood and Tony Gardner. Written by Christopher Douglas and Nicola Sanderson, it is produced by Tilusha Ghelani. The signature music 'I Don't Feel No Way Tired' and all the music for the series was recorded with The West End Gospel Choir.