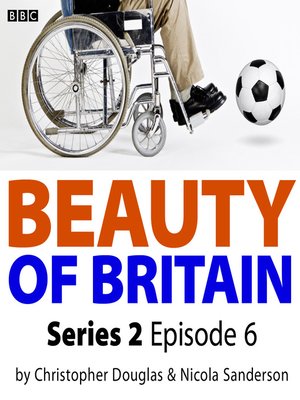 In Episode Six, 'Life in the UK', Beauty's visa to work in the U.K. is about to run out. Will she pass her citizenship test and be granted indefinite leave to remain - and will the handsome, mature Ade be her saviour?

Jocelyn Jee Esien heads up a starry cast that includes Paterson Joseph and Indira Joshi. Written by Christopher Douglas and Nicola Sanderson, it is produced by Tilusha Ghelani. The signature music 'I Don't Feel No Way Tired' and all the music for the series was recorded with The West End Gospel Choir.