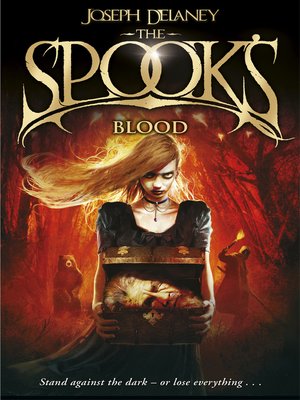 'I am Siscoi, the Lord of Blood, the Drinker of Souls! Obey me now or you will suffer as few have suffered.'

Thomas Ward's final battle with the Fiend is drawing near, but he has never felt more alone in his task. Isolated and afraid, Tom must risk his life against a ferocious vampire god, even as he learns that the final destruction of the Fiend may involve a sacrifice more terrible than he can imagine . . .