The Best Day of My Life 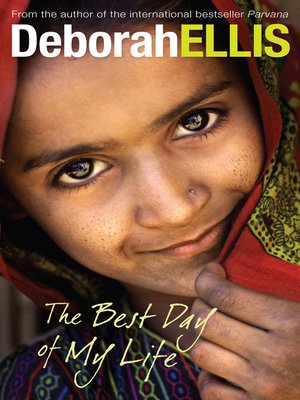 An absorbing, emotionally engrossing story about a young Indian girl who has to survive by herself on the streets of Kolkata.

'The best day of my life was the day I found out I was all alone in the world.'

Even though Valli spends her days picking coal and fighting with her cousins, life in the coal town of Jharia, India, is the only life she knows. The only sight that fills her with terror is the monsters who live on the other side of the train tracks - the lepers. When Valli discovers that that her 'aunt' is a stranger who was paid money to take Valli off her own family's hands, she leaves Jharia and begins a series of adventures that takes her to Kolkata, the city of the gods. Valli finds that she really doesn't need much to live and is very resourceful. But a chance encounter with a doctor reveals that she has leprosy. Unable to bear the thought that she is one of the monsters she has always feared, Valli rejects help and begins an uncertain life on the street.