ebook ∣ For these Times 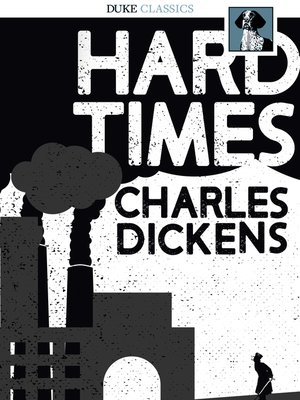 First published in 1854, Hard Times is a profoundly moving, articulate and searing indictment of the life-reducing effects of the industrial revolution, and certain aspects of enlightenment thinking. Set in the fictional midlands mill-town of Coketown, the narrative centers on the industrialist, Mr Thomas Gradgrind, whose belief in scientific utilitarianism skews his world view and is a motive force, carrying the narrative towards farce and tragedy.

Gradgrind's no-nonsense abhorrence of 'fancy' extends to his implementing an ambitious education scheme that aims to exclude all 'nonsense' and keep the minds of young people focused squarely on facts.

The book is ultimately an argument in favor of fancy and radical thinking, and a damning critique of industrial capitalism and its exploitation and repression of the workers whose lives were spent (literally) in sustaining the system.