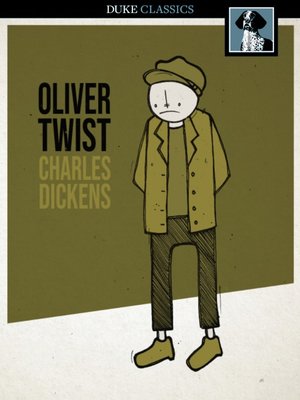 Oliver Twist is born an orphan and grows up handed from bad position to worse. Eventually he ends up in the London street gang run by Fagin, who attempts to blacken the boy's pure soul in his service. Through chance and coincidence Oliver is restored to his mother's middle-class family, where he is shown love and comfort for the first time in his life. The villains' attempts to kidnap him back are foiled and all are transported or hanged.

Full of sharp irony and wit, Oliver Twist was Dickens' first social novel. He did not indulge in the romanticism of villains, popular at the time, but attempted to display areas and practices in London which were all but visible to his readership.