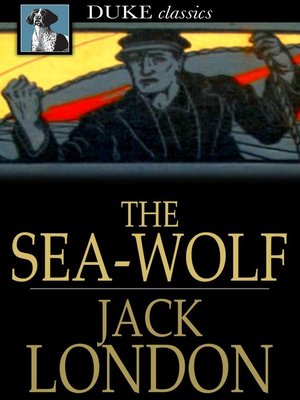 Jack London's novel The Sea Wolf became an instant bestseller on its release in 1904. Ambrose Bierce wrote "The great thing - and it is among the greatest of things - is that tremendous creation, Wolf Larsen... the hewing out and setting up of such a figure is black for a man to do in one lifetime." The Sea Wolf tells the story of intellectual Humphrey van Weyden's toughening and growth in the face of brutality and hardship. Set adrift after his ferry collides in fog and sinks, van Weyden is pulled out of the sea by Wolf Larsen.