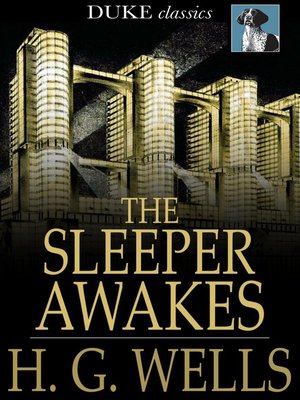 In the dystopian vision of H. G. Wells' novel The Sleeper Awakes (1910), a man awakes to a London where all he knew has radically changed after his sleep of two hundred and three years. Due to the wonders of compound interest, he is now this later world's richest man. As a committed socialist and futurist, he now sees his dreams realized and revealed to him in all their abhorrent and frightful glory.