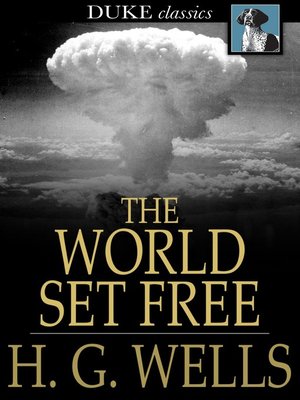 The World Set Free is H. G. Wells' prophetic 1914 novel, telling of world war and the advent of nuclear weapons. Although Wells' atomic bombs only have a limited power of explosion, they keep on exploding for days on end. "Never before in the history of warfare had there been a continuing explosive; indeed, up to the middle of the twentieth century the only explosives known were combustibles whose explosiveness was due entirely to their instantaneousness; and these atomic bombs which science burst upon the world that night were strange even to the men who used them."